In some people, the skin reacts in an abnormally higher manner to some stimuli (physical, chemical or psychological) causing skin redness, an unpleasant feeling of cutaneous discomfort, or even  a sensation of burning and itching. This “pathology” affects 1/3 of the adult population, and even more specifically women.

Skin hyperreactivity is caused by a dysfunction of the peripheral nervous system leading to the significant release of neurotransmitters, such as CGRP and substance P in skin cells. In return, skin cells, will release molecules such as cytokines, leading then to the development of an inflammatory response. Receptors of the TRP family and of endothelin seem to be particularly involved in this process. 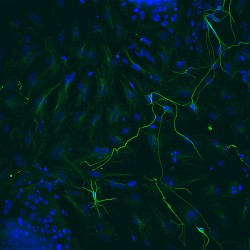 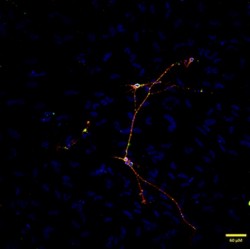